With further lockdown measures announced, will we see the arrival of ‘pop-up’ offices to our high streets? 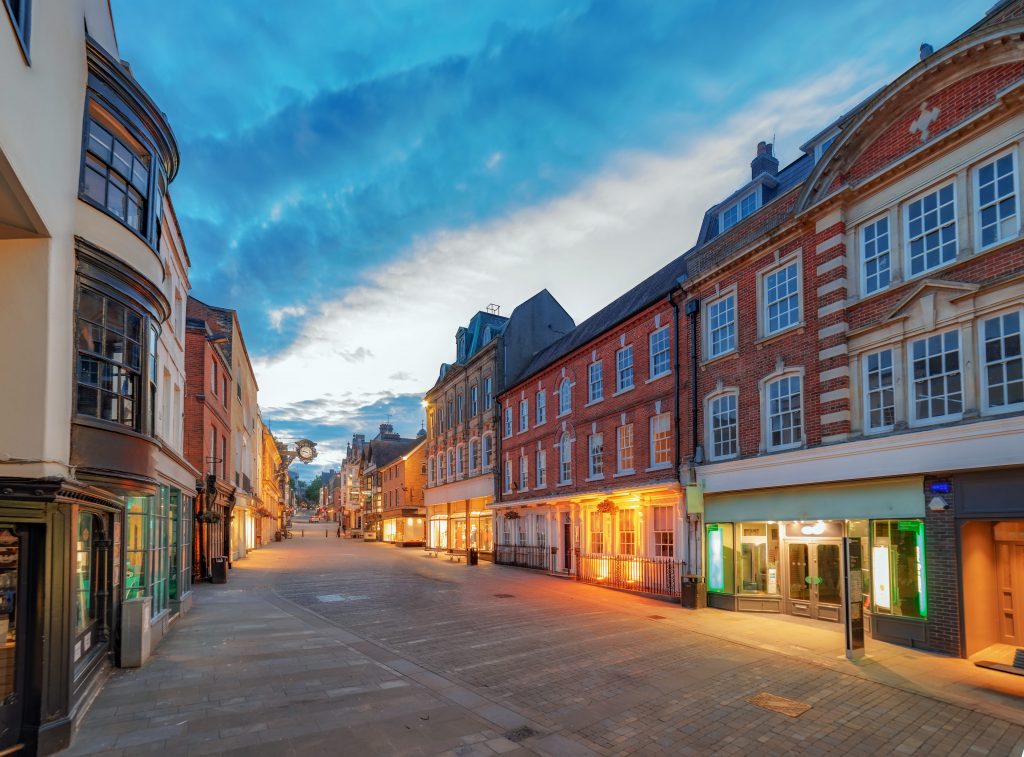 With further lockdown measures announced, will we see the arrival of ‘pop-up’ offices to our high streets?

With the threat of further lockdowns looming, the road ahead is far from clear, but the need for professional support for landlords to help navigate future challenges is becoming more apparent.

C-Suite executives are awakening to new operating methods, such as the “hub and spoke” concept, allowing employees to work from either a city hub or strategic spoke location.

For many business bosses the abandonment of a traditional headquarters has obvious appeal, offering the dual incentives of staff contentment and a boost to their bottom line, as some care less for the need of increased square footage in expensive central locations.

Indeed, on a grander scale, the balk at the back-and-forth of commuting has prompted a reimagining of urban existence, with the idea of the “15-minute-city” – complete and connected neighbourhoods where work and life’s necessities can be found within a short walk or cycle ride from home – being mooted by politicians internationally as the future of town planning. Such a migration to regional offices would undoubtedly be welcomed by property owners in these areas and deliver a much-needed tonic to the nation’s ailing high streets.

In addition to injecting further footfall for local businesses, is there potential for food and beverage outlets to repurpose parts of their own premises to cater for home or spoke workers? It is not uncommon for coffee shops, for example, to be used for ad-hoc meetings or quiet corners in which to respond to emails. Could access to drop-in office space, premium internet connections and privacy zones be added to these retailers’ menus? And will the new planning rules announced this month, which allow a building to be used flexibly by having a number of uses taking place concurrently or at different time of the day, lead to the arrival of “pop up” offices on the UK’s high streets?

Previous
Next
We use cookies on our website to give you the most relevant experience by remembering your preferences and repeat visits. By clicking “Accept All”, you consent to the use of ALL the cookies. However, you may visit "Cookie Settings" to provide a controlled consent.
Cookie SettingsAccept All
Manage consent

This website uses cookies to improve your experience while you navigate through the website. Out of these, the cookies that are categorized as necessary are stored on your browser as they are essential for the working of basic functionalities of the website. We also use third-party cookies that help us analyze and understand how you use this website. These cookies will be stored in your browser only with your consent. You also have the option to opt-out of these cookies. But opting out of some of these cookies may affect your browsing experience.
Necessary Always Enabled
Necessary cookies are absolutely essential for the website to function properly. These cookies ensure basic functionalities and security features of the website, anonymously.
Functional
Functional cookies help to perform certain functionalities like sharing the content of the website on social media platforms, collect feedbacks, and other third-party features.
Performance
Performance cookies are used to understand and analyze the key performance indexes of the website which helps in delivering a better user experience for the visitors.
Analytics
Analytical cookies are used to understand how visitors interact with the website. These cookies help provide information on metrics the number of visitors, bounce rate, traffic source, etc.
Advertisement
Advertisement cookies are used to provide visitors with relevant ads and marketing campaigns. These cookies track visitors across websites and collect information to provide customized ads.
Others
Other uncategorized cookies are those that are being analyzed and have not been classified into a category as yet.
SAVE & ACCEPT